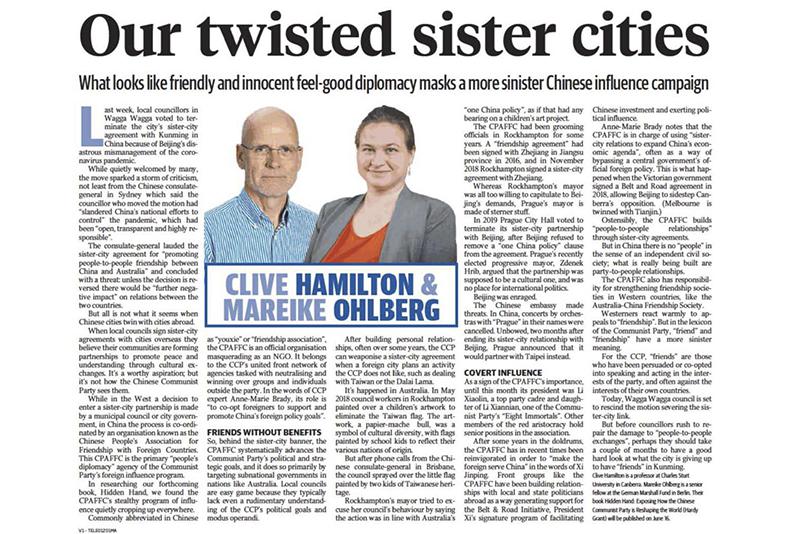 Last week, local councillors in Wagga Wagga voted to terminate the city’s sister-city agreement with Kunming in China because of Beijing’s disastrous mismanagement of the coronavirus pandemic. While quietly welcomed by many, the move sparked a storm of criticism, not least from the Chinese consulate general in Sydney which said the councillor who moved the motion had “slandered China’s national efforts to control”  the pandemic, which had been “open, transparent and highly responsible”. The consulate-general lauded the sister-city agreement for “promoting people-to-people friendship between China and Australia” and concluded with a threat: unless the decision is reversed there would be “further negative impact” on relations between the two countries.

But all is not what it seems when Chinese cities twin with cities abroad. When local councils sign sister-city agreements with cities overseas they believe their communities are forming partnerships to promote peace and understanding through cultural exchanges. It’s a worthy aspiration; but it’s not how the Chinese Communist Party sees them. While in the West a decision to enter a sister-city partnership is made by a municipal council or city government, in China the process is co-ordinated by an organisation known as the Chinese People’s Association for Friend ship with Foreign Countries. This CPAFFC is the primary “people’s diplomacy” agency of the Communist Party’s foreign influence program.

In researching our forth coming book, Hidden Hand, we found the CPAFFC’s stealthy program of influence quietly cropping up everywhere. Commonly abbreviated in Chinese as “youxie” or “friendship association”, the CPAFFC is an official organisation masquerading as an NGO. It belongs to the CCP’s united front network of agencies tasked with neutralising and winning over groups and individuals outside the party. In the words of CCP expert Anne-Marie Brady, its role is “to co-opt foreigners to support and pro mote China’s foreign policy goals”.

FRIENDS WITH OUT BENEFITS

So, behind the sister-city banner, the CPAFFC systematically advances the Communist Party’s political and strategic goals, and it does so primarily by targeting subnational governments in nations like Australia. Local councils are easy game because they typically lack even a rudimentary understanding of the CCP’s political goals and modus-operandi.

After building personal relationships, often over some years, the CCP can weaponise a sister-city agreement when a foreign city plans an activity the CCP does not like, such as dealing with Taiwan or the Dalai Lama.

It’s happened in Australia. In May 2018 council workers in Rockhampton painted over a children’s art work to eliminate the Taiwan flag. The art work, a papier-mache bull, was a symbol of cultural diversity, with flags painted by school kids to reflect their various nations of origin.

But after phone calls from the Chinese consulate-general in Brisbane, the council sprayed over the little flag painted by two kids of Taiwanese heritage.

Rockhampton’s mayor tried to excuse her council’s behaviour by saying the action was in line with Australia’s “one China policy”, as if that had any bearing on a children’s art project.

The CPAFFC had been grooming officials in Rockhampton for some years. A “friendship agreement” had been signed with Zhejiang in Jiangsu province in 2016, and in November 2018 Rockhampton signed a sister-city agreement with Zhejiang.

Whereas Rockhampton’s mayor was all too willing to capitulate to Beijing’s demands, Prague’s mayor is made of sterner stuff.

In 2019 Prague City Hall voted to terminate its sister-city partnership with Beijing, after Beijing refused to remove a “one China policy” clause from the agreement. Prague’s recently elected progressive mayor, Zdenek Hrib, argued that the partnership was supposed to be a cultural one, and was no place for international politics.

The Chinese embassy made threats. In China, concerts by orchestras with “Prague” in their names were cancelled. Unbowed, two months after ending its sister-city relationship with Beijing, Prague announced that it would partner with Taipei instead.

As a sign of the CPAFFC’s importance, until this month its president was Li Xiaolin, a top party cadre and daughter of Li Xiannian, one of the Communist Party’s “Eight Immortals”. Other members of the red aristocracy hold senior positions in the association.

After some years in the doldrums, the CPAFFC has in recent times been reinvigorated in order to “make the foreign serve China” in the words of Xi Jinping. Front groups like the CPAFFC have been building relationships with local and state politicians abroad as a way generating support for the Belt & Road Initiative, President Xi’s signature program of facilitating Chinese investment and exerting political influence.

Anne-Marie Brady notes that the CPAFFC is in charge of using “sister city relations to expand China’s economic agenda”, often as a way of bypassing a central government’s official foreign policy. This is what happened when the Victorian government signed a Belt and Road agreement in 2018, allowing Beijing to side step Canberra’s opposition. (Melbourne is twinned with Tianjin.)

Ostensibly, the CPAFFC builds “people-to-people relationships” through sister-city agreements. But in China there is no “people” in the sense of an independent civil society; what is really being built are party-to-people relationships. The CPAFFC also has responsibility for strengthening friendship societies in Western countries, like the Australia-China Friendship Society. Westerners react warmly to appeals to “friendship”. But in the lexicon of the Communist Party, “friend” and “friendship” have a more sinister meaning. For the CCP, “friends” are those who have been persuaded or co-opted into speaking and acting in the interests of the party, and often against the interests of their own countries. Today, Wagga Wagga council is set to rescind the motion severing the sister-city link. But before councillors rush to repair the damage to “people-to-people exchanges”, perhaps they should take a couple of months to have a good hard look at what the city is giving up to have “friends” in Kunming.

Clive Hamilton is a professor at Charles Sturt University in Canberra. Mareike Ohlberg is a senior fellow at the German Marshall Fund in Berlin. Their book Hidden Hand: Exposing How the Chinese Communist Party is Reshaping the World (Hardy Grant) will be published on June 16.

暴力左派的崛起 The Rise of the Violent L... 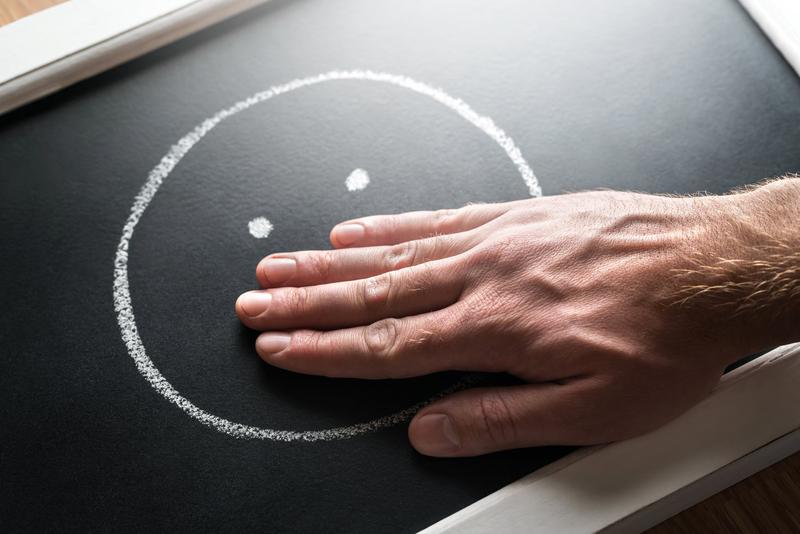 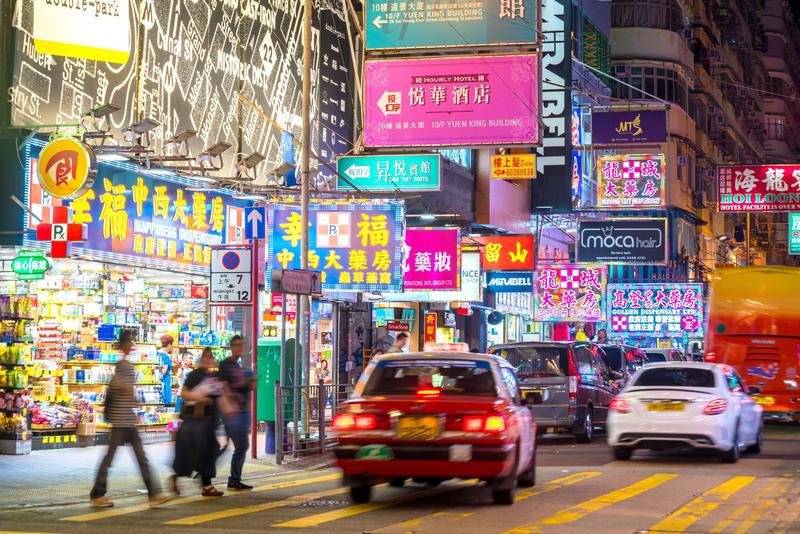 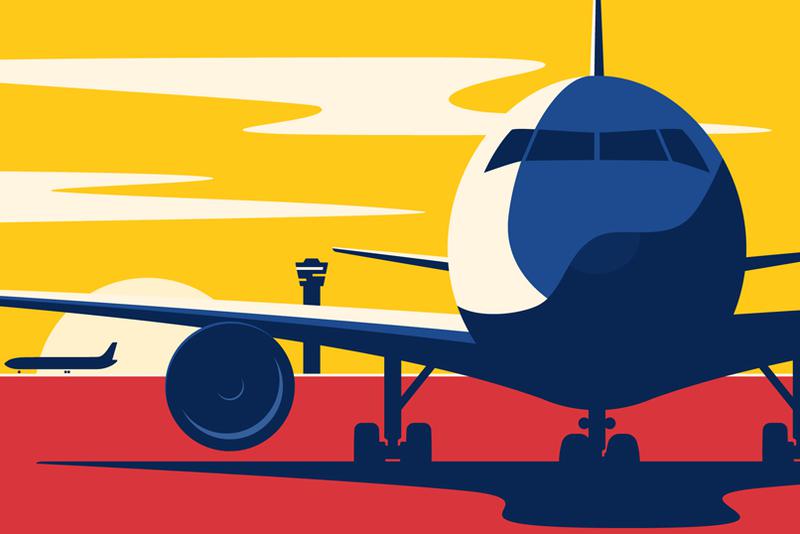